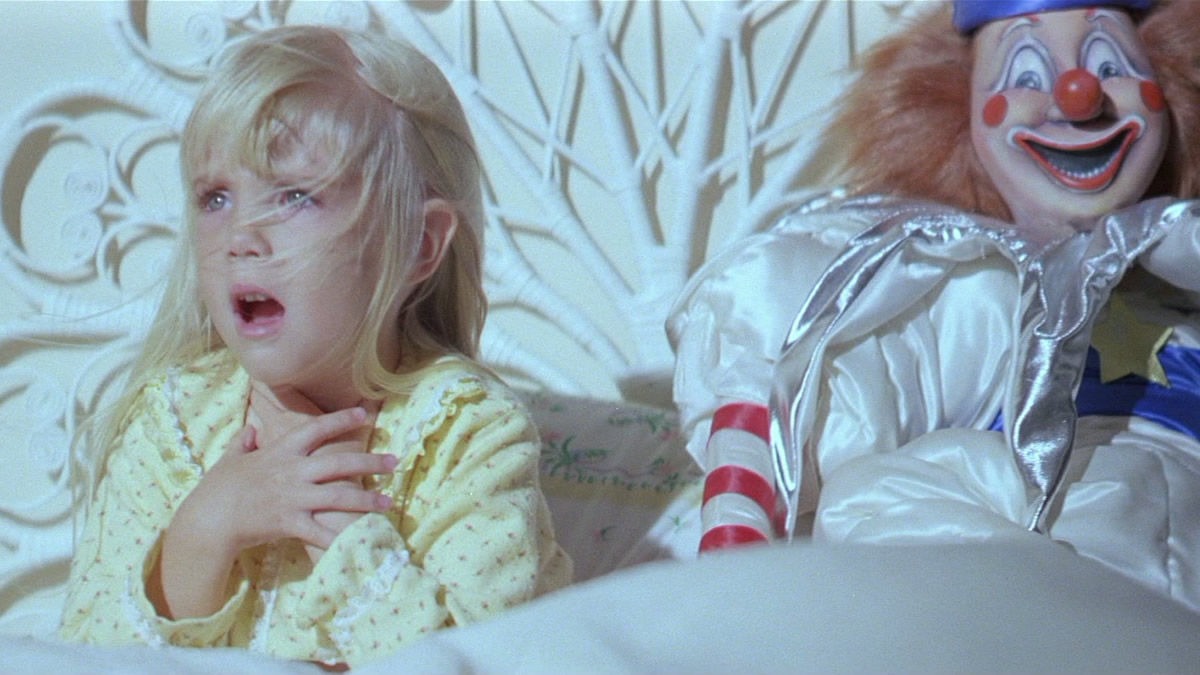 As part of BFI’s In Dreams Are Monsters season, The Light cinema chain have scheduled a Fear Fest Halloween Horror Celebration at their cinemas across the country – and Grimmfest and the Center for Gothic Studies are proud to be supporting some of their showings!

The showings will include an introduction and a discussion/Q&A after the screening, plus info sheets on each film for audience members, which will include insights on the film makers / history / interesting facts and more!

We have amazing speakers lined up for these screenings –

Dr Sorcha Ní Fhlainn is Senior Lecturer in Film Studies and American Studies and a founding member of the Manchester Centre for Gothic Studies at Manchester Metropolitan University.

Brontë Schiltz recently graduated with an MA in English Studies from the Manchester Centre for Gothic Studies at Manchester Metropolitan University. Her work has been published in the SFRA Review, Fantastika Journal, The Sibyl, Aeternum Journal and SIC Journal.

Leonie Rowland is a NWCDTP-funded PhD candidate with the Manchester Centre for Gothic Studies at Manchester Metropolitan University, researching commodity animism in the Japanese Gothic.

Joe Howsin is a writer living in Manchester, UK. His fiction can be found in NotDeer magazine and Horrified, alongside articles and reviews.

Tony Earnshaw is a prolific British journalist specialising in film with books, monographs, CD booklets, DVD extras and with thousands of reviews, interviews and other articles to his name.

Here are all the details you need, showing which speakers are at which screening with ticket links to each venue!

Steve Freeling moves his family into a new housing development and they begin to settle in. But strange things soon start happening and it appears that the Freelings are not alone in their home. At first, the spectral presence appears benign, simply moving objects around the house – then the hauntings start to intensify and Carol Anne, the family’s youngest member, vanishes through a mysterious portal.

In the winter of 1982, a twelve-man research team at a remote Antarctic research station discovers an alien that has been buried in the snow for over 100,000 years. Once unfrozen, the form-changing alien wreaks havoc, creates terror, and becomes one of them.