Four people traveling in a van run over a lone woman while she is walking in the dark down a country road. After loading her into the vehicle to take her to the nearest hospital, they notice that she is behaving rather strangely. The occupants of the van soon realise that the time has come to fight for their lives, and together they agree on one very simple rule: “do not sit next to her.”

Grimmfest Says: The pitch here is a simple one: Essentially this is THE THING in the back of a van. By recasting John Carpenter’s hardboiled Hawksian classic of snowbound claustrophobia, paranoia, and parasitic shapeshifting, bodyjacking aliens as a droll, character-driven rideshare road movie, directors Raúl Cerezo and Fernando González Gómez and screenwriter Luis Sánchez-Polack hit that perfect horror-comedy sweet spot. Recognising that a good Road Movie is all about the journey – both literal and personal – undertaken by its protagonists, the filmmakers take time to establish the various mismatched characters, to set up the tensions and hostilities between them, and to start them on their individual narrative arcs, allowing the pin-sharp dialogue and deft, droll performances to draw the viewer in, so that we have an emotional investment in the lives of this disparate group of people long before the malevolent extraterrestrial critter even puts in an appearance. Played largely for laughs, but never stinting on the horror, and with a surprisingly cruel streak in its willingness to kill off likeable, sympathetic characters in often shocking, brutal fashion, the film is benefits hugely from the nuanced interplay of a strong cast, anchored by Ramiro Blas’ subtle, sympathetic study in sentimental Spanish machismo, Blasco, an old-school male chauvinist, living on his past glories on the fringes of the music scene, who finally has the chance to be the hard man hero he’s always dreamed of being. He’s a character both Carpenter and Hawks would recognise and find a place at the table for. 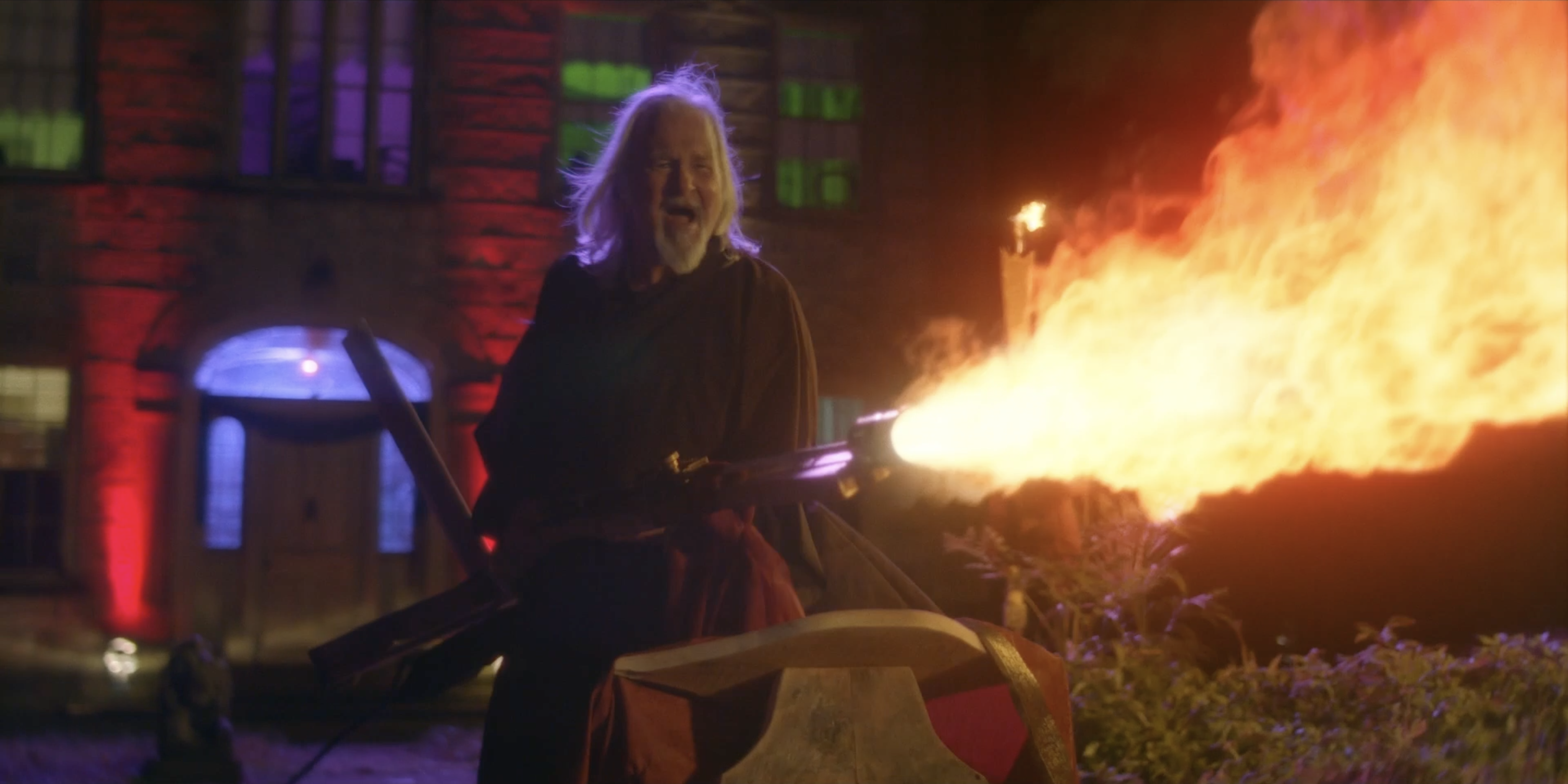 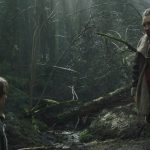