With the summer sun beating down on her rural Spanish town, Sara hides away in her parent’s butcher shop. A teenager whose excess weight makes her the target of incessant bullying, she flees a clique of capricious girls who torment her at the town pool, only to stumble upon them being brutally kidnapped by a stranger, who drives off with them in his van. When the police begin asking questions, Sara keeps quiet. Intrigued by the stranger — an interest that’s mutual — she’s torn between revealing the truth and protecting the man who saved her.

Grimmfest Says: Imagine you are a victim of constant, cruel bullying, which is escalating, getting worse by the day. And then imagine that, on the day of your greatest humiliation at your bullies’ hands, you are offered a sudden, unlooked-for opportunity for revenge, without even having to lift a finger. Would you take it? And could you live with yourself afterwards? Developing and expanding on her queasily uncomfortable and morally troubling 2018 short of the same name (which forms the basis of the opening act here), Writer-Director Carlotta Pereda offers a complex and compassionate exploration of female body image and self-loathing, moral complicity and guilt, and the evils of bullying and the monsters it can create, all played out under the sweltering, pitiless Summer sun. Beautifully shot, and grounded in a strong sense of environment, with an almost tactile sense of location, and a detailed, nuanced sense of rural Spanish small town life and community, and anchored by a truly fearless, heartrending performance from the remarkable Laura Galán, bolstered by a strong supporting cast, headed by Almodovar regular Carmen Machi, this is a film unafraid to probe the darker impulses which can afflict us all in moments of crisis or trauma, how quickly the desire for release can become a desire for revenge, and how rocky and strewn with regret is the road to any kind of redemption. 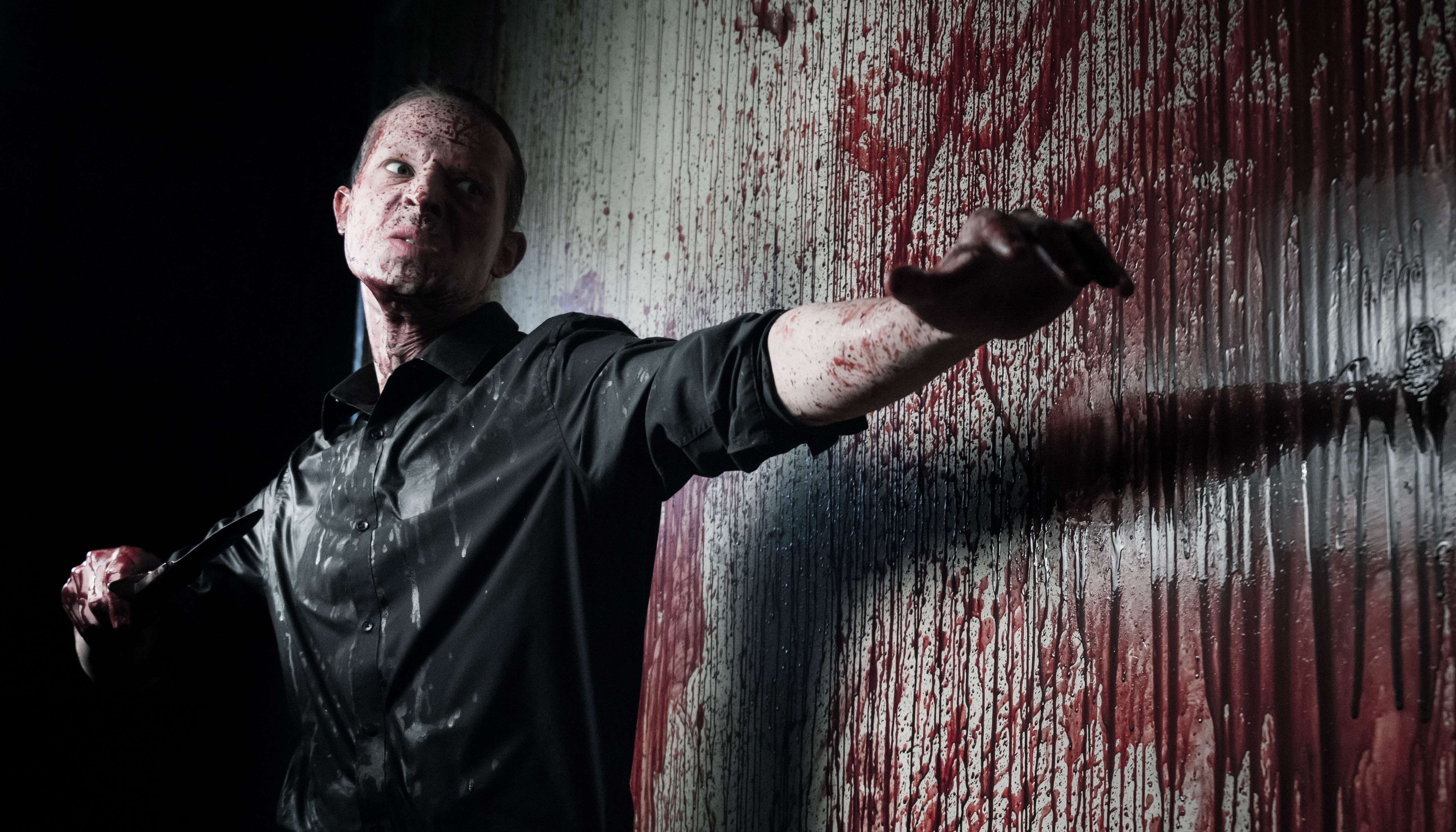