“I still hear from her occasionally, screaming. I think the dead should shut up, unless there’s something to say.”

Screening as part of a double bill with The Exorcist.

Set fifteen years after the original film, The Exorcist III centers around the philosophical Lieutenant William F. Kinderman who is investigating a baffling series of murders around Georgetown that all contain the hallmarks of The Gemini, a deceased serial killer. It eventually leads him to a catatonic patient in a psychiatric hospital who has recently started to speak, claiming he is The Gemini and detailing the murders, but bears a striking resemblance to Father Damien Karras. 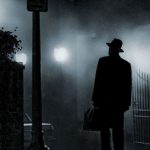 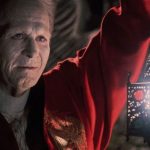 Double Bill with 30 Days of Night