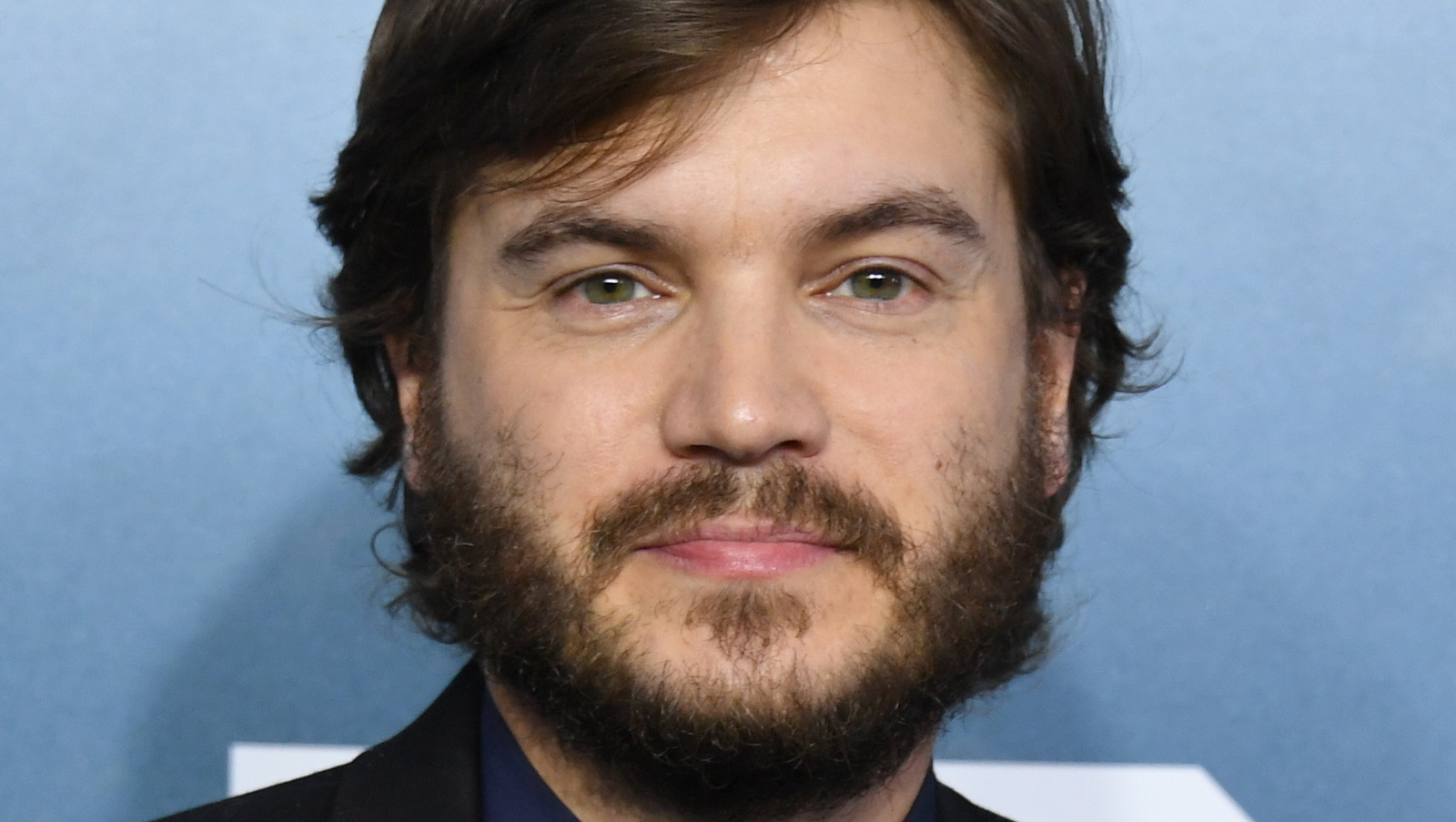 Simeon is back in the director’s chair and he brings his design credentials and deep knowledge of genre cinema to the table. Dean Lines and Ray Bogdanovitch (HOUNDED, THE BANISHING) wrote the screenplay with additional material from Halligan.

Halligan’s previous feature directing credits include WHITE SETTLERS (THE BLOODLANDS in the US) – which screened at Grimmfest 2014 and HABIT – which opened our 2017 festival!

Emile Hirsch stars as investigative reporter JASON FREY who reluctantly agrees to attend a hypnotism event with his pregnant wife Claira. Under hypnosis, Jason witnesses a murder through the eyes of a killer. Haunted by what he has seen, Jason uses past live regression techniques to investigate a series of unsolved murders from the eighties, while unwittingly reawakening a psychopath’s killer tendencies.

Hirsch is best known for his performances in INTO THE WILD, directed by Sean Penn, which received worldwide acclaim, garnering him a SAG Award nomination and The Wachowski’s SPEED RACER. Emile can also be seen in Quentin Tarantino’s ONCE UPON A TIME IN HOLLYWOOD opposite Margot Robbie, Leonardo DiCaprio and Brad Pitt as well as the action comedy, THE COMEBACK TRAIL, with Robert De Niro, Tommy Lee Jones and Morgan Freeman. Emile starred in the psychological sci-fil thriller, FREAKS, and NEVER GROW OLD opposite John Cusack, directed by Ivan Kavanaugh. In 2013, Emile starred in the critically acclaimed box office hit LONE SURVIVOR opposite Mark Wahlberg, Taylor Kitsch and Ben Foster.

PAST LIFE will be produced by Rachel Richardson-Jones of Grimmfest films (HABIT), Pierre Romain and Susan Michels of SWE (SON OF THE SOUTH) and Michael Laundon of M2 Productions (ENDLESS). Executive producers include Michael Bassick (HACKSAW RIDGE) for M2, Sarada McDermott (BRIDGERTON), Angus Finney (THE MOTHER) and Glenn Kendrick Ackermann, Jason Piette and Ewan Dunbar of Disrupting Influence who will be presenting the project at AFM – American Film Market.

“We are absolutely thrilled to be working with Emile on PAST LIFE, a superb actor who has proved his versatility and breadth in an array of movies. His depth as a performer will bring nuance to Jason’s complex character. We can’t think of a better actor to play the role in this brilliantly conceived thriller”, said Glenn Kendrick Ackermann of Disrupting Influence.

Director Simeon Halligan said, “PAST LIFE is an exciting psychological thriller that combines the rush of eighties thrillers like DePalma’s BLOW OUT or Argento’s TENEBRAE, with the conceptual complexity of movies like Nolan’s MEMENTO or Anderson’s THE MACHINIST, I can’t wait to share this twisty turny mind bender with audiences”.

“Simeon is the perfect director to bring PAST LIFE to the screen. This movie sits squarely in his ballpark and reflects his love and passion for dark psychological thrillers. With a background in art direction and a deep knowledge of genre cinema, we know he will bring an amazing visual style to bear on the film”, added producer Michael Laundon.

Production on PAST LIFE is scheduled to commence in March 2023 in the UK.

Watch this space for more details!