THE DESCENT (Directed by Neil Marshall)

SHE WILL (Directed by Charlotte Colbert. Starring Alice Krige)

THE HALLOW (Directed by Corin Hardy) 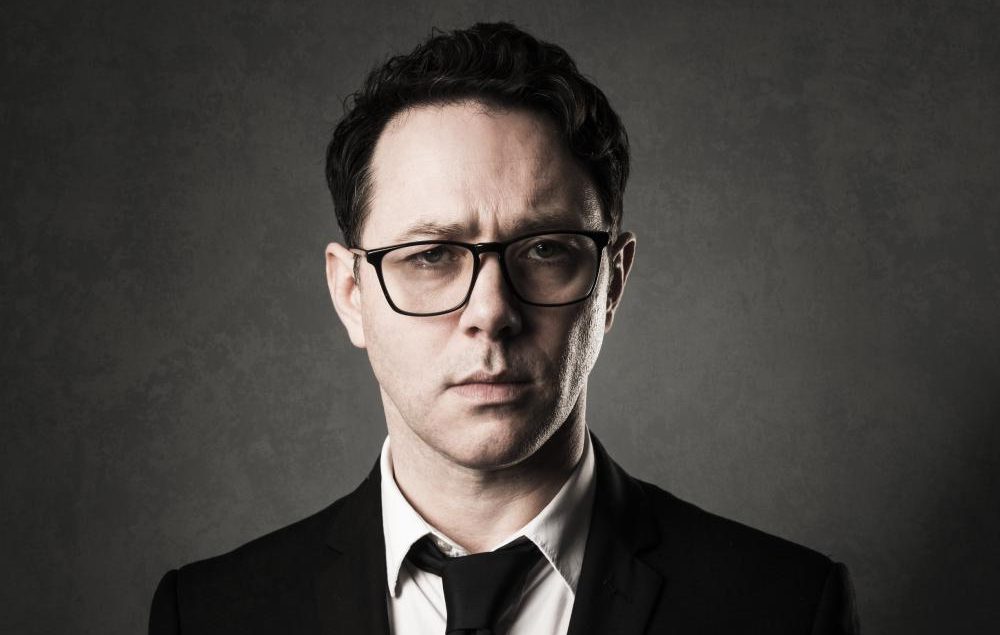 INSIDE NO 9, PSYCHOVILLE, THE LEAGUE OF GENTLEMEN. 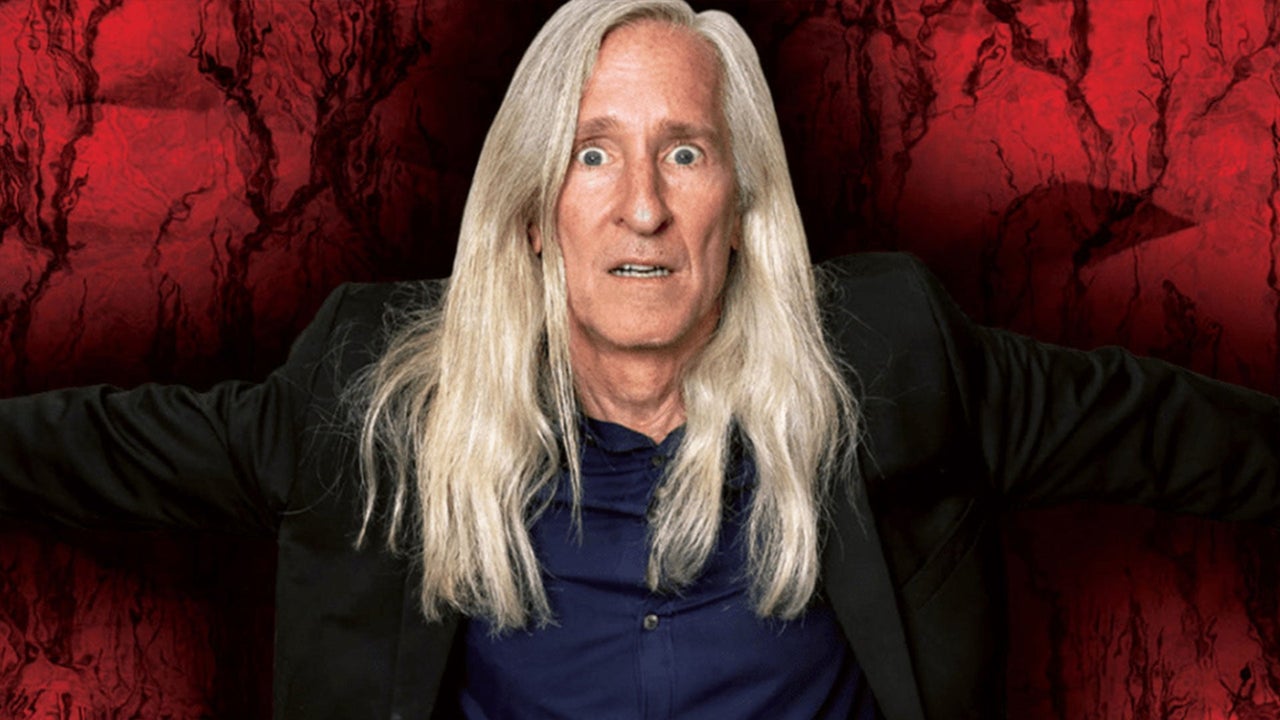 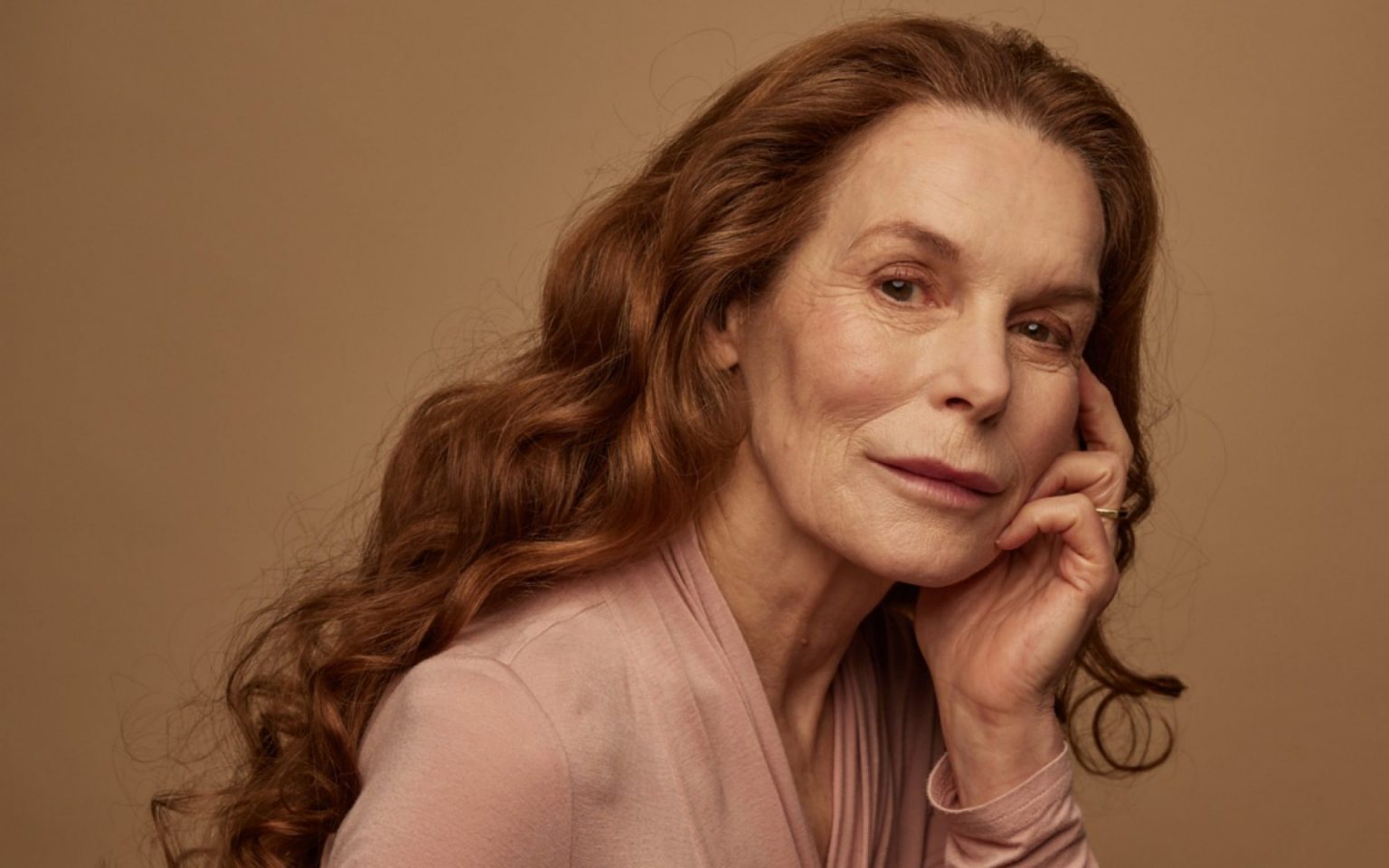 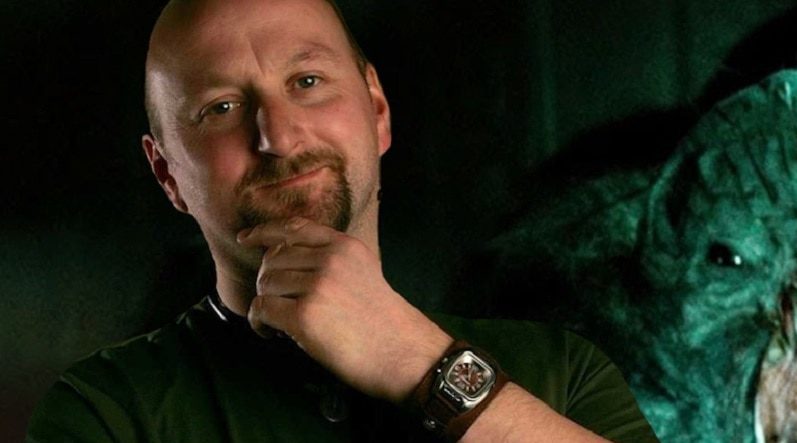 Director of DOG SOLDIERS, GAME OF THRONES, HELLBOY, THE DESCENT 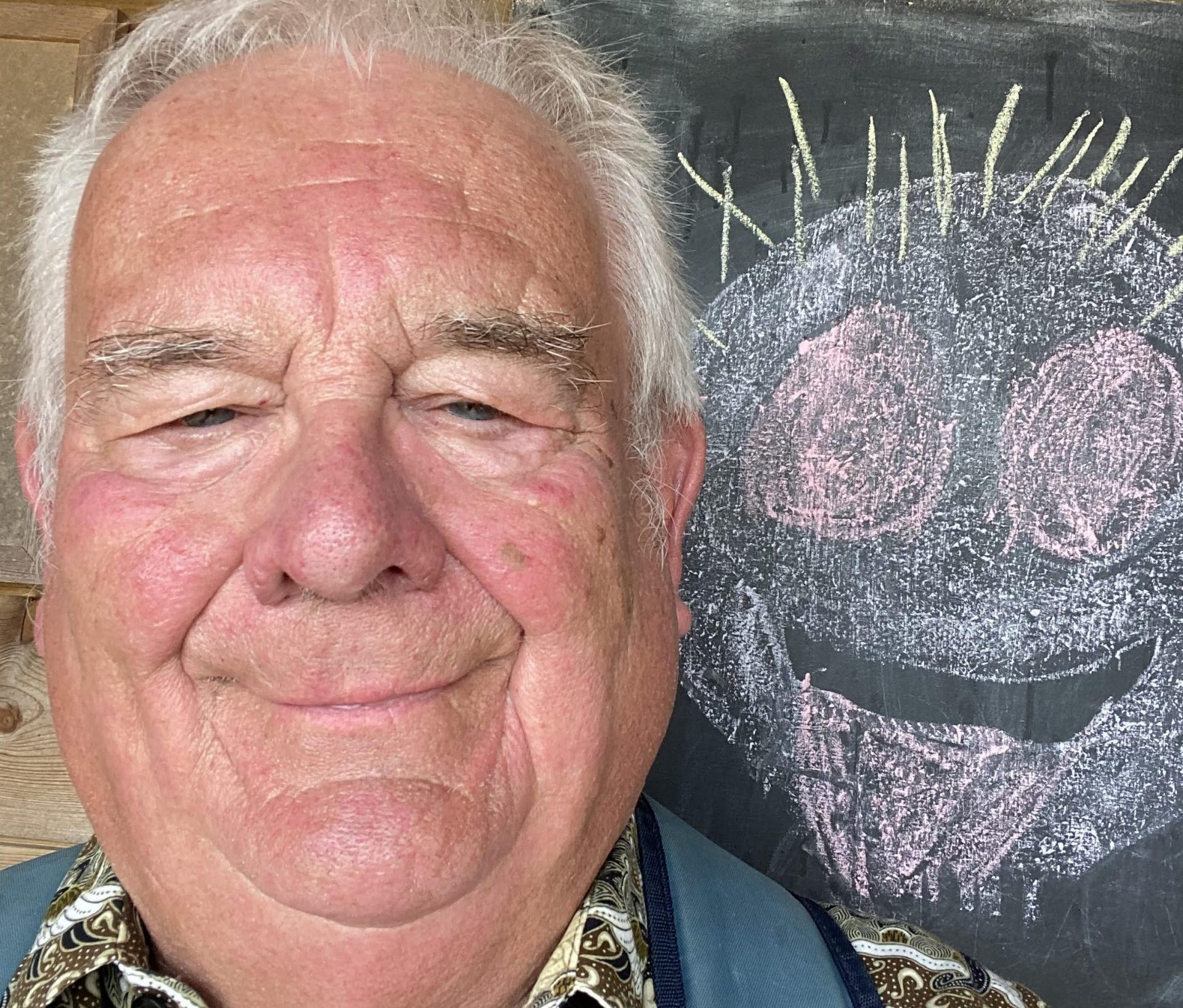 Author of The Wise Friend, Fellstones and the Three Births of Daoloth trilogy 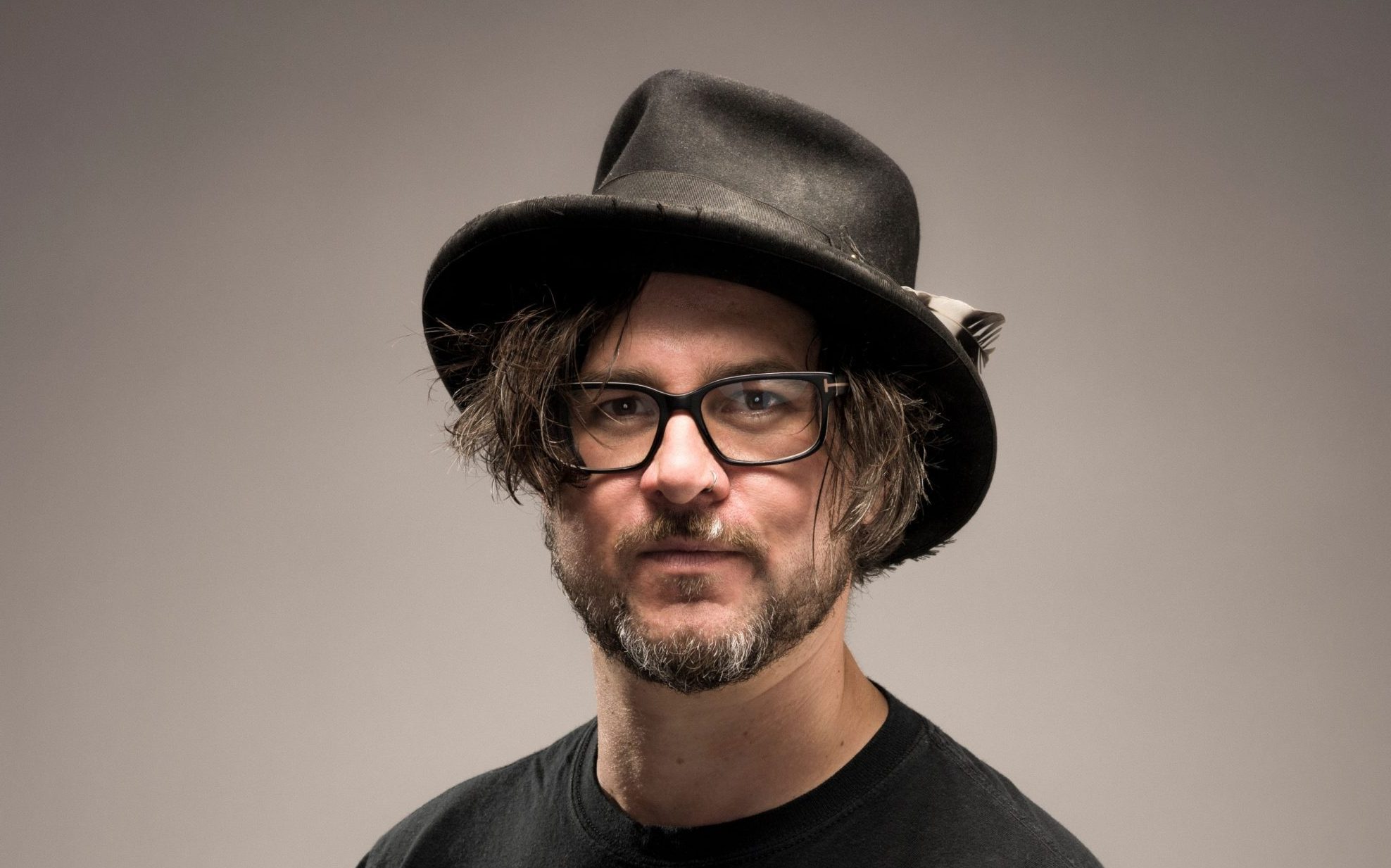 Director of THE NUN, THE HALLOW, GANGS OF LONDON. 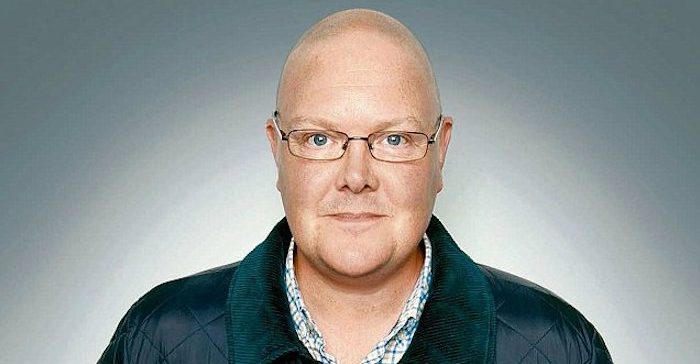 Actor and director on EMMERDALE, BEFORE DAWN, BAIT, WOLF MANOR 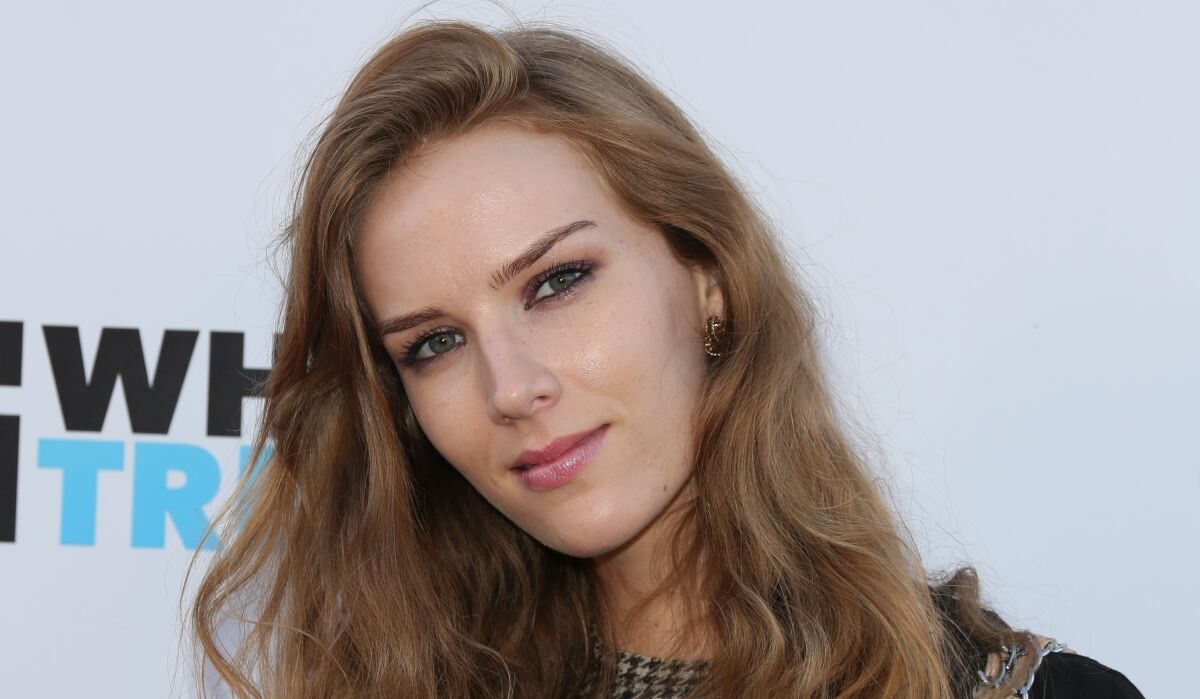 star of THE LAIR and THE RECKONING 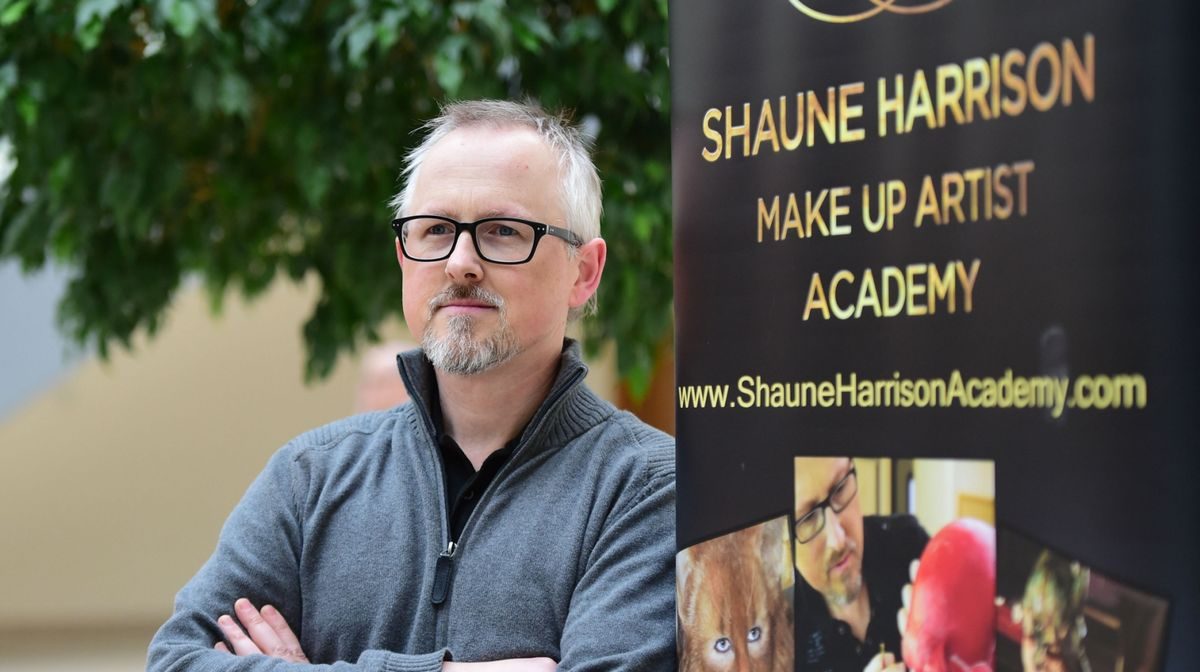 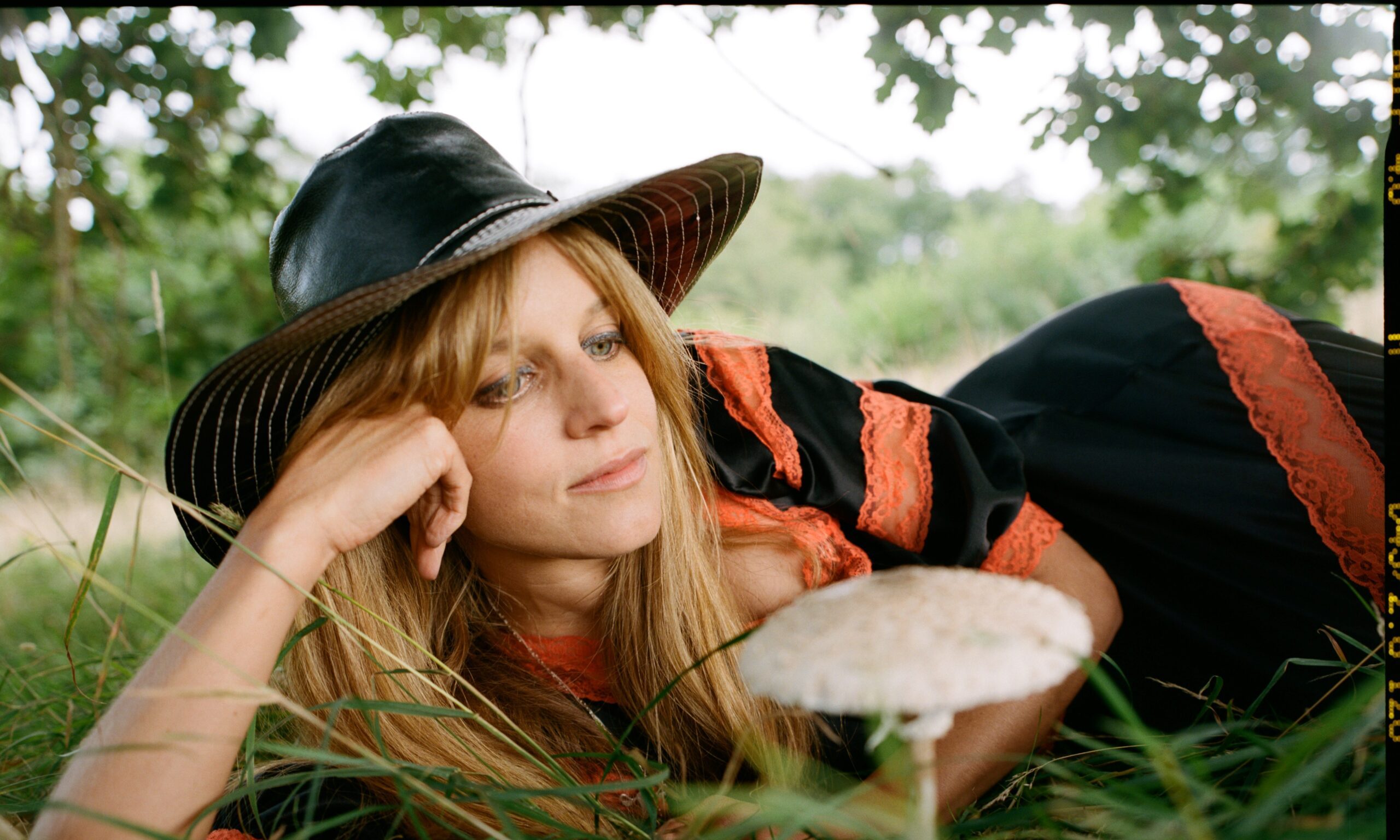 Director of SHE WILL. 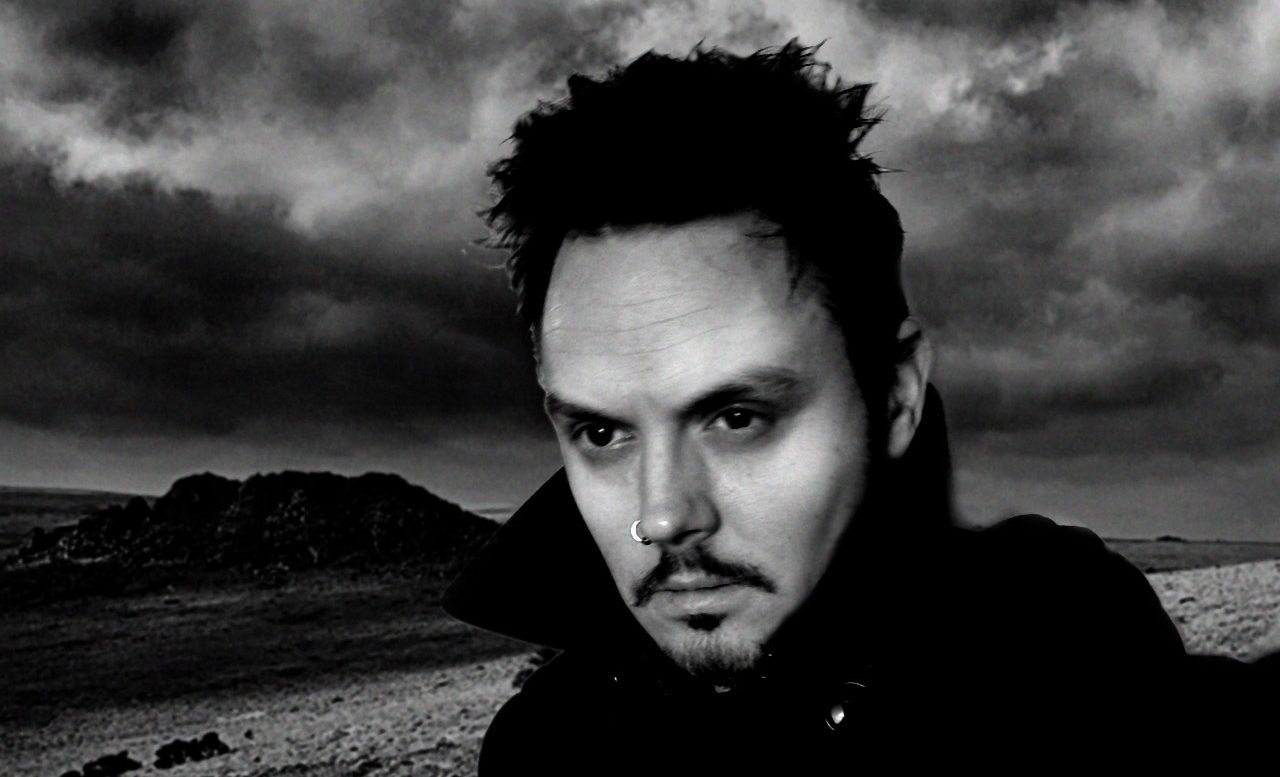 Have a burning question for one of our guests? Full event pass holders get the chance to submit a question to each of our guests before the event and we will pick a handful to ask on the day, with your name announced before the question. If you have purchased a pass, drop us a line at: info@grimmfest.com with ONE question for all/any of our special guests.

A full event pass will gain access to all screenings and talks and the guest autograph signing event. (See schedule for details) 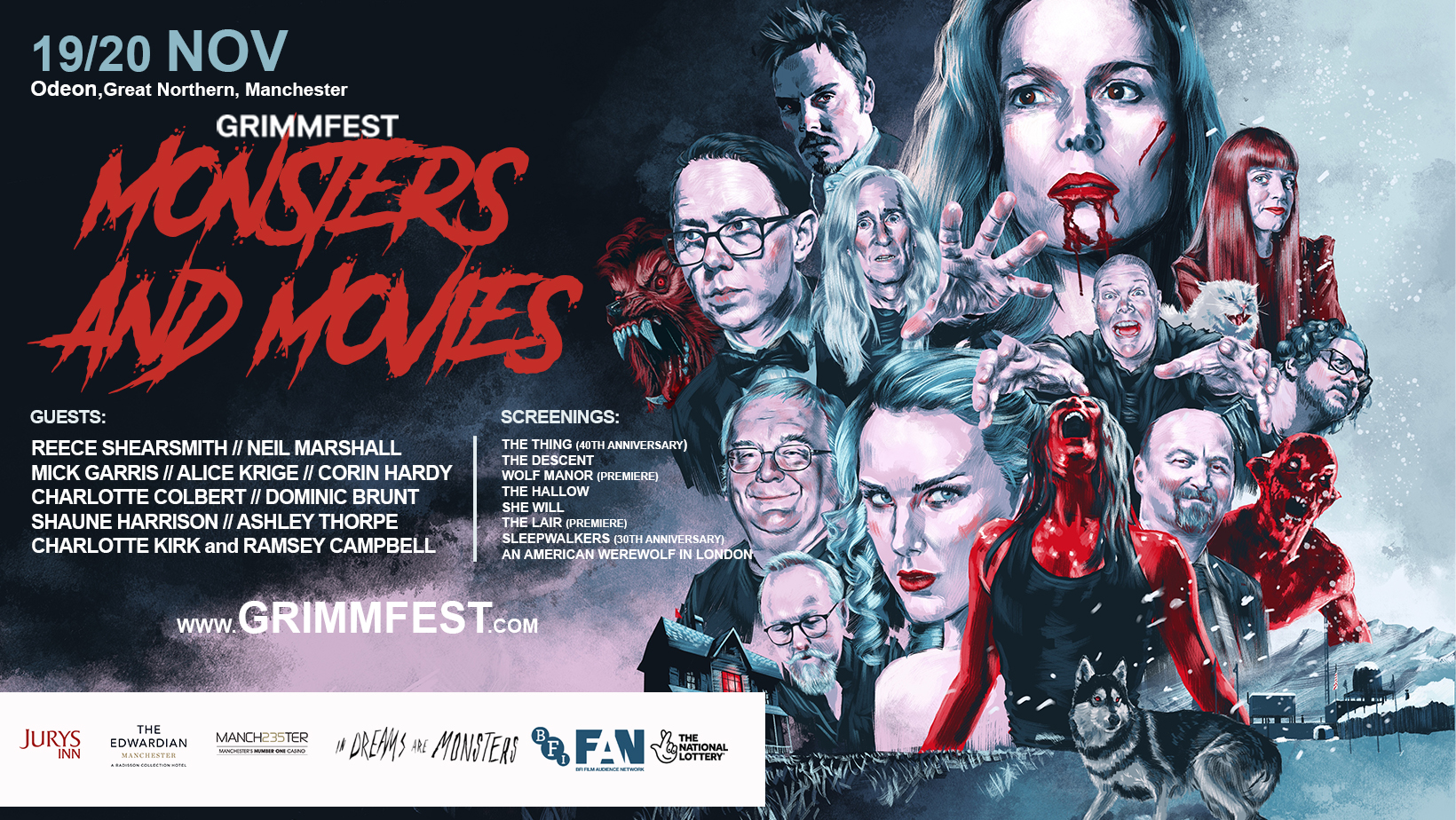 Grimmfest is honoured that the BFI have selected us to host MONSTERS AND MOVIES, a newly commissioned event to celebrate their 2022 blockbuster season; IN DREAMS ARE MONSTERS.

MONSTERS AND MOVIES will be co-hosted by the MMU Manchester Centre for Gothic Studies and will take place across the weekend of the 19th and 20th November at the Odeon Great Northern in Manchester. The event will consist of a series of film screenings, in-depth Q&As and talks with some of the most important creative minds behind a host of iconic monster movies.

We will explore their passion for monster movies, the movies that inspired them, and the influence these movies have had on contemporary society.

As one of the creators, writers and stars of INSIDE NO 9, PSYCHOVILLE and THE LEAGUE OF GENTLEMEN, REECE SHEARSMITH needs no introduction to horror and comedy fans. Reece will be screening THE THING and discussing his career and monster movie influences with Mick Garris for Mick’s world-renowned POST MORTEM podcast. 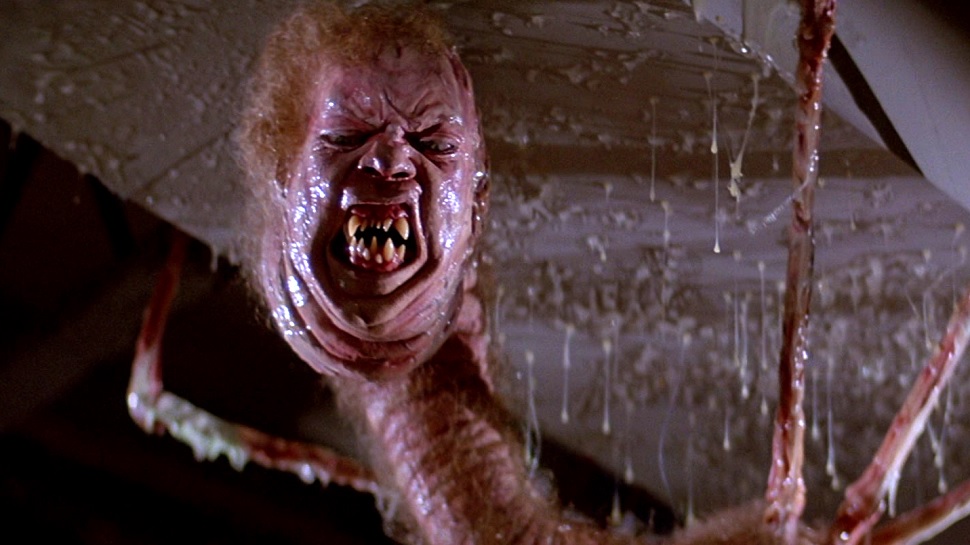 Leonie Rowland will be talking to director NEIL MARSHALL (DOG SOLDIERS, GAME OF THRONES) about his seminal creature feature, THE DESCENT, and discussing its production. Neil will also be presenting a premiere screening of his brand-new action/monster movie THE LAIR. 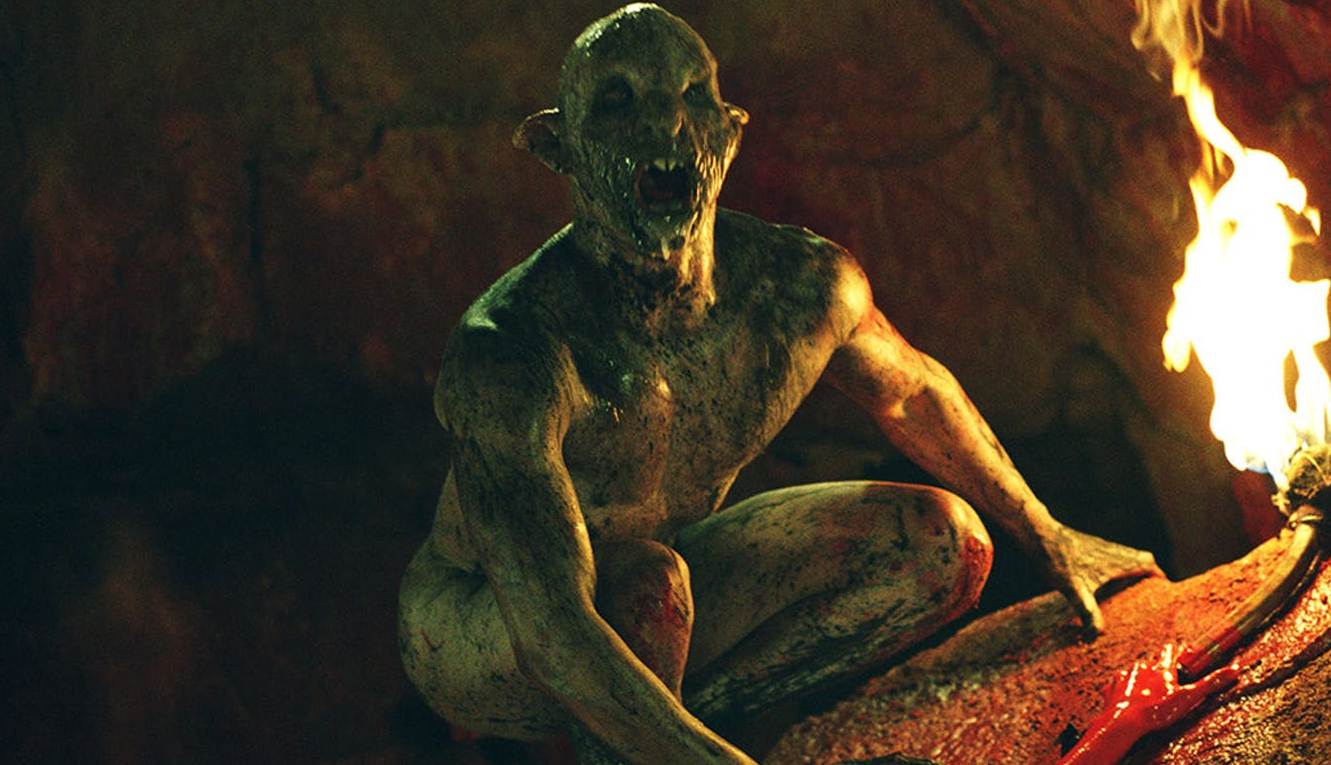 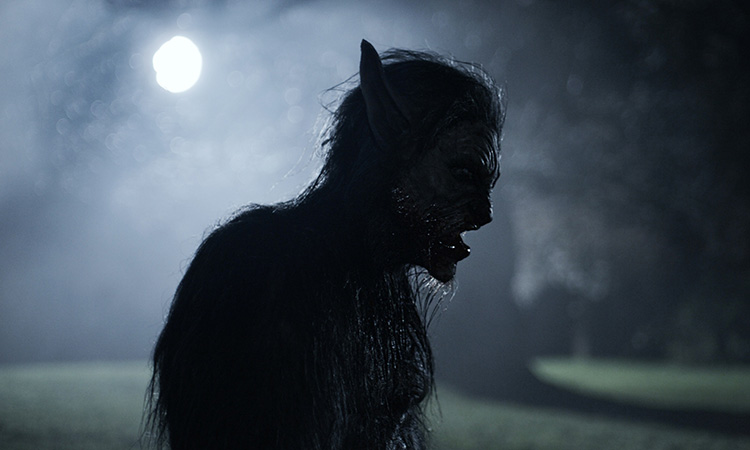 Dr Sorcha Ni Fhlainn will be talking to prolific US director, writer and producer MICK GARRIS (Masters of Horror TV series, Stephen King’s THE STAND) about his extensive career in the horror genre, which has seen him work with everyone from Stephen King to Clive Barker and just about every seminal horror director of the late 20th century. Mick will also be joined by actress Alice Krige to present a 30th anniversary screening of his movie SLEEPWALKERS. 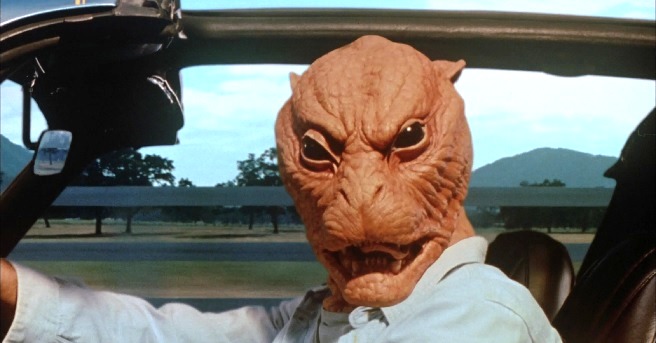 Dr Linnie Blake will be talking to Director CORIN HARDY (THE NUN, THE HALLOW, GANGS OF LONDON) about how he reimagined ‘fairy mythology’, combining folklore with grounded biology to create a new monster in his movie THE HALLOW. Corin will also be presenting a special screening of the film and sharing some of his never-seen-before concept and creature design work from both THE HALLOW and THE NUN.

We will be hosting a special screening of John Landis’s seminal werewolf movie AN AMERICAN WEREWOLF IN LONDON, to be followed by a very special round table panel hosted by renowned horror author RAMSEY CAMPBELL and including Reece Shearsmith, Neil Marshall, Corin Hardy and Mick Garris, who will be talking about the films ongoing influence on contemporary cinema while also looking at the wider context of monster movies’ effect and reflection on contemporary society. AN AMERICAN WEREWOLF IN LONDON + Talk

When two American tourists, David and Jack, visit a local pub in Britain, they are attacked by a werewolf. However, when David tries to explain the attack, the ...

SHE WILL + Charlotte Colbert and Alice Krige talk

Veronica, an aging film star, retreats to the Scottish countryside with her nurse Desi to recover from a double mastectomy. While there, mysterious forces give Veronica the power to enact revenge within her dreams....

Charles Brady and his mother, Mary, are the last of a dying breed whose needs are not of this world. They are Sleepwalkers - able to stay alive ...

Northern UK premiere Royal Air Force pilot Lt. Kate Sinclair is on her final flight mission when her jet is shot down over one of the most dangerous ...

Members of an American scientific research outpost in Antarctica find themselves battling a parasitic alien organism capable of perfectly imitating its victims. (109 mins) As one of the creators, ...

Northwest UK premiere Shooting a vampire flick in an old, abandoned manor house should have worked like a dream, but the film crew is out of their depth, ...

Deep within the darkness of secluded forest land in rural Ireland dwells an ancient evil. Feared by the nearby superstitious villagers as cursed creatures who prey upon the ...

After a tragic accident, six friends reunite for a caving expedition. Their adventure soon goes horribly wrong when a collapse traps them deep underground and they find themselves ...