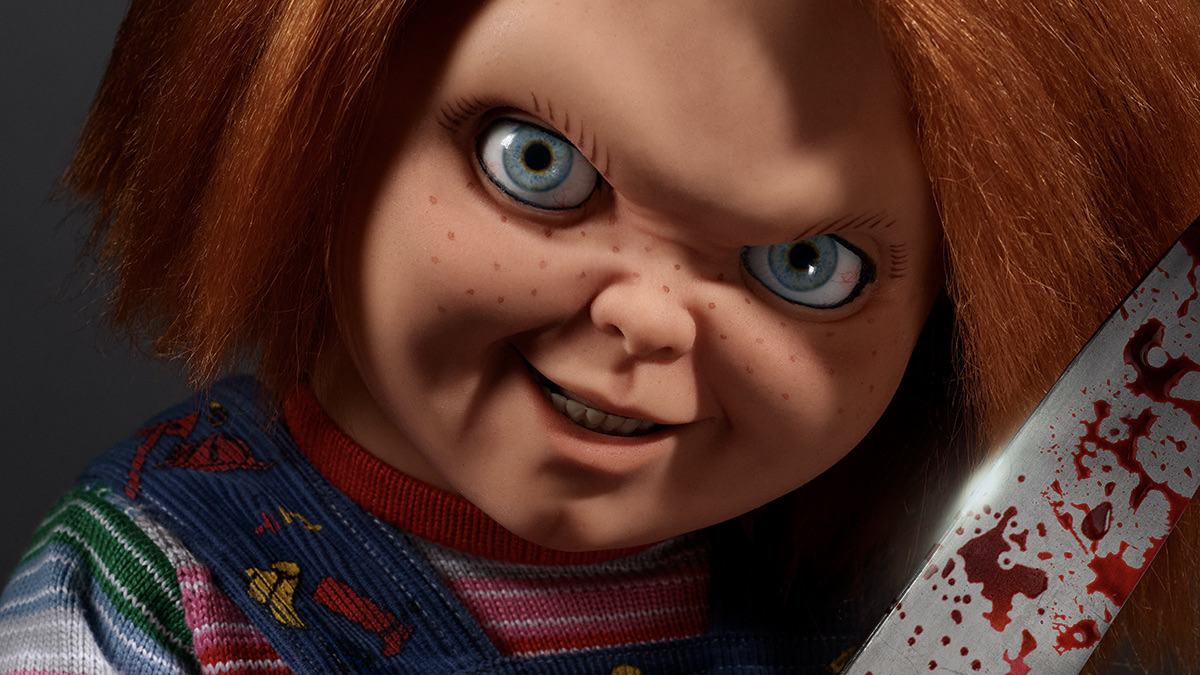 We’ve had a glut of trailers recently, so in my diseased mind it makes sense to collate them in a handy round-up like this!

The series focuses on Mark (Demián Bichir) and his daughter Eleanor (Madison Taylor Baez), whose lives were changed 10 years earlier when she was turned into a vampire. Locked in at age 12, perhaps forever, Eleanor lives a closed-in life, able to go out only at night, while her father does his best to provide her with the human blood she needs to stay alive.

Netflix are behind a new thriller series called ECHOES coming out on 19th August, starring Michelle Monaghan as twin sisters.

Since they were children, Leni and Gina have secretly swapped lives, culminating in a double life as adults: they share two homes, two husbands, and a child but everything in their perfectly choreographed world is thrown into disarray when one of the sisters goes missing.

Oscar-winning director Guillermo Del Toro is back in fairytale land with his version of PINOCCHIO, which Netflix has scheduled for December this year.

They say: “Academy Award®-winning filmmaker Guillermo del Toro reinvents Carlo Collodi’s classic tale of the wooden marionette who is magically brought to life in order to mend the heart of a grieving woodcarver named Geppetto. This whimsical, stop-motion film directed by Guillermo del Toro and Mark Gustafson follows the mischievous and disobedient adventures of Pinocchio in his pursuit of a place in the world.”

“Based on an original idea, the thriller centers on a young boy who is out to discover if a mythic superhero, who vanished 20 years earlier following a tragic event, is still alive.”

And last but not least, your friend til the end is back in series 2 of CHUCKY – Don Mancini’s follow-up to the excellent first series, and featuring Charles Lee Ray in fine form.

What do you think of these, Grimmlins?