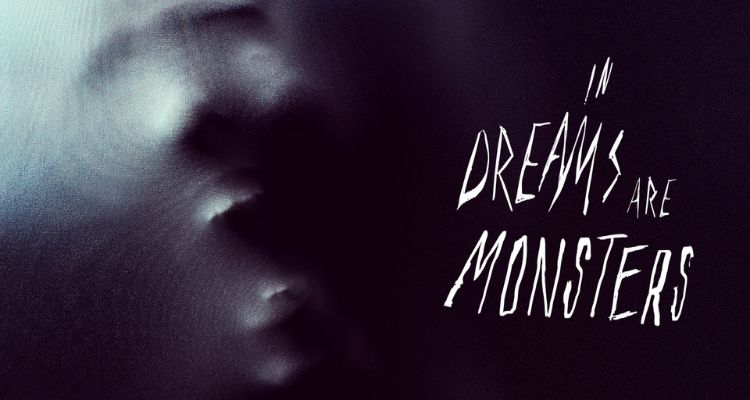 We’re so happy to be linking up with BFI for their new horror season In Dreams Are Monsters – the programme will be structured around five mythical archetypes of horror; the vampire, the ghost, the zombie, the witch and the beast.

Later this year we’ll be screening some brilliant movies as part of this, stay tuned for further details!

“Over the last two years, fear has been what’s united us. The pandemic has upended our relationship with our bodies, our idea of home and social interactions. Alongside social discontent and instability, over the last decade we have seen Horror increasingly embraced by audiences and critics alike. IN DREAMS ARE MONSTERS will focus on the mythological, otherworldly and supernatural, charting how horror imagery became the folklore of the 20th century and look at how on-screen monsters have been used to reflect the world around us.”

The full programme for IN DREAMS ARE MONSTERS will be announced on 8 September and will feature:

We’re so excited and can’t wait to tell you more!